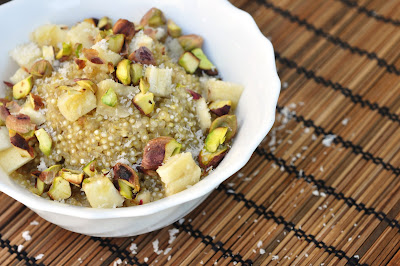 I ran my first 10k race of the season yesterday. The season in Dubai is in winter, as the summer months are far too hot for these kind of outdoor activities. I am not an early morning runner, when I run on my own. I prefer to do my training in the afternoon or early evenings. In too early mornings I am hardly able to put one foot in front of the other.
For races, however, I can get myself to get up at 6am. I love the drive on empty roads and the closer I get to the race location, the more I see other racers in their cars on their way. That alone increases my adrenaline and makes me forget the few hours (and by far not enough) sleep that I had the night before.

I always have a goal time that I like to achieve. This time, I set myself to finish under 49 minutes, perhaps even close to 48:30. As it was the first race since April this year, I wasn't quite sure were I was standing. High temperatures and humidity that we still have here in Dubai in October (even or especially at 7am) are additional and very unpredictable factors to take into account.
I had a really cool bib number: 111. I got lots of nice comments for that along the way. In the end it all ended well. I was right in my goal finishing time.

After every race, no matter if the times were good or bad, I realize one thing: I like early morning running races, BECAUSE they are so early in the morning. Before you know it's over. I was back home by 8.30am. I already had achieved something that I was proud of and still had the whole day in front of me. To me, that's the coolest thing. 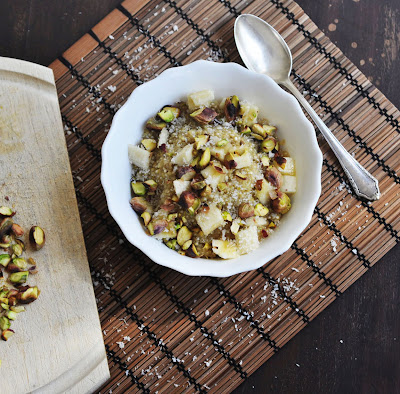