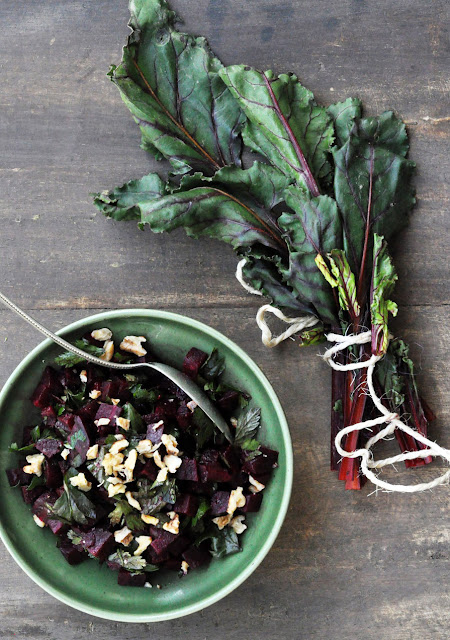 My last weekend wasn't the most successful. I was signed up for a Half Marathon on Friday, on which I wanted to do really well: not only getting a new PB, but also trying to run it in under 1:40:00. I thought I would be flying on a Half, three weeks after the Full Marathon. I had run very little after the full marathon to give my legs enough rest. And then comes..... a sandstorm. Temperatures were already unusually high the day before the race, and on race day it got really windy. The sandstorm wasn't there yet (I guess the race would have been cancelled then), but is was very obviously on its way. I struggled right from the beginning. No matter how much effort I put into my running, I could not increase the pace. During the race, I could see in the other runners' faces that it didn't come easy to most of them on that day. Talking to them after crossing the finish line I learned, that many finished several minutes slower than they'd expected. On the drive home (100km away from Dubai), the sandstorm hit the highway. At times it was like driving in deep fog. Quite scary, but there was also something beautiful to it with hundreds of waves of sand swirling over the tarmac.

I felt I needed to run off some steam/frustration after that unfortunate race. But luck was not on my side. Before I was to head out, I tried to catch a glass vase that my husband knocked over. The vase broke before I grabbed it and I cut myself badly, to an extent that I couldn't go running as I was scared it would start bleeding again when I got my blood pumping.

So here I am, sitting at home, with only one working hand (thank God, the cut is on the left hand). My house is covered in dust from the sandstorm. I have to organize my daughter's 4th birthday. I have neither bought gifts nor did I do any party preparation. I am feeling totally disorganized. What do I do about? Nothing. I am sitting here writing a blog post instead of trying to get organized.

Now here comes the weirdest part: in order to get all these bad feelings and frustrations out of my system, I am craving veggie salads for breakfast, lunch and dinner. It feels like I need to detox the bad weekend out of me. Will you laugh if I tell you that I had a bowl of steamed  broccoli with tahini dressing for breakfast? I hope my husband doesn't read this, he'd think I lost it.

I am roasting beets as I am writing this to make this simple roasted beetroot salad which will be my lunch.
I grew up on pickled beetroot from the jar, drowned in vinegar. I admit, I liked it. Obviously I had no idea what freshly cooked beetroot would taste like. I don't remember ever seeing raw beets on the shelves in the vegetable sections as a kid back in Germany. Perhaps that's because I only had eyes for the chocolate shelves.

salt and pepper to taste

Wash the beetroots. Wrap in silver foil and place on a baking tray. Roast in the oven for 45-60 minutes, depending on the size of the beetroots. Check with a fork if they are tender and cooked through. Take out of the oven and let cool.

Meanwhile, roast the walnuts in a dry pan over medium heat for a few minutes. Chop and set aside.
Whisk together olive oil and lemon juice. Set aside.

Once the beetroots have cooled, peel them and cut them into 1/4 to 1/2 inch cubes. Pour over the dressing and stir in the herbs. Keep in the fridge until thoroughly cooled. Sprinkle with chopped walnuts before serving.