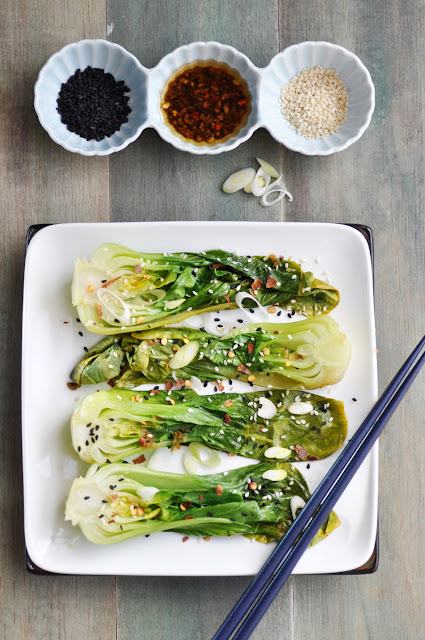 I have hopes that my son is becoming a runner. He is 6 years old. For the past two weeks he has been running with the junior group of my running club, the usual lap around a park which is 3.4k or 2 miles. Both times, he beat the 8 year old daughter of a friend which made him incredibly happy. I love the innocent and fun-filled competitive edge that kids have at that age: enough to spur them on, but not too much to spoil the fun if it doesn't turn out so well.

On the way back in the car, I explained to him what a PB and a SB is. He was also looking forward to seeing the results and his name published on the club website. And when asked about his running, he announces with all the coolness of a 6 year old, that he lowered his PB by over a minute.

I am incredibly impressed by his determination to run this distance. I remember from my school years that 1000m was already long and 3000m was to be avoided by all means. Now he, at the age of 6, runs it as if it was the most normal thing on the planet.

It also shows that kids are impressed, influenced and formed by what their parents do. My kids have seen me running all their lives. They often come and see me finish at races throughout the season. It's part of our lives. And it rubs off.

Same applies hopefully for the healthy eating and cooking habits. While grocery shopping the other day, my son remarked: "I always know which is our shopping trolley, because we don't have any junk in it." You can imagine how proud I was. I also suspect that he slowly comes to an age where he knows how to pull the rights strings.

The other day, there was a book sale at his school. He bought me a cookbook that focuses on the use of herbs and spices in cooking. I was touched by his thoughtfulness of getting it for me. Once again, I am just hoping that I do the right thing as parent, by leading by example: emphasizing on homemade foods and cooking foods from scratch. This recipe is inspired by a recipe from this book. I still love my big bowls of veggies for lunch, quick to make and light on the stomach. It surely can accompany any meat or fish as a side dish. Some sesame oil, soy sauce, garlic and chili is all it takes to spice up these green leaves. Enjoy!
------------------------------------------------------------------------

Cut bok choy lengthways in halves. Place into a steamer, cut-side up. Steam covered until tender, about 3 minutes. Transfer to serving bowl. Drizzle over the dressing. Garnish with spring onions and sesame seeds. Serve immediately.